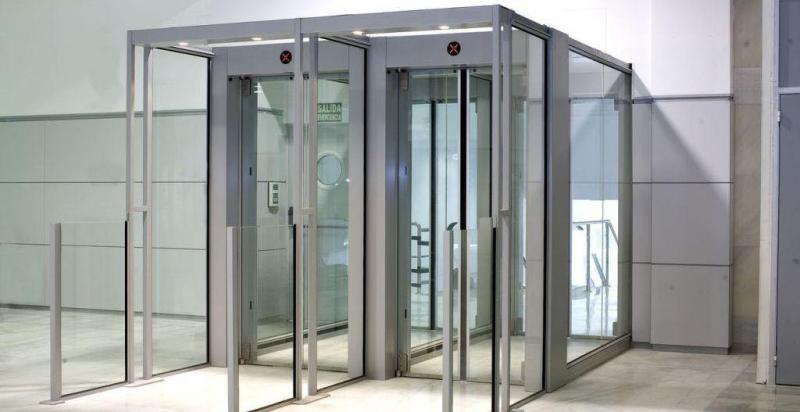 It wasn’t Parkland Florida, San Bernardino or even Sandy Hook. It was May 4, 1970, six days before my seventh birthday, when a gunman opened fire on unarmed students at Kent State University. That is my first memory of a school shooting. What’s changed since then to protect our children? Nothing.

In fact, many things have stayed exactly the same. Families and communities are devastated. People search for answers to explain what could motivate someone to do something so horrific. The most predictable of all reactions are political. Our elected officials pontificate on gun control or advocacy of the second amendment. Only now, these same arguments are debated in a wildly toxic environment, where any reasonable person would be hard pressed to call it social discourse. The general public, taking on the role of “the crowd” at the coliseum, is no longer engaged by the process. They are simply entertained and fueled by the carnage. There are few certainties in the world, but it is impossible to have a thoughtful and nuanced conversation with a mob. Once you concede there’s no genuine opportunity to change the minds of the pro or con gun lobby, the only question that remains is, who pays the price? The answer is simple: our children, and they pay for it with their lives.

In America, the greatest country in the world and an open democracy, more than one thing can be true. Reasonable minds can disagree. One person can be pro life while another may be pro choice. Both opinions are rooted in solid moral values and neither is deficient to the other. As a result, it remains one of the most challenging stalemates in our society. The gun debate is a similar quagmire. It’s framed as a gun issue or a mental health issue when in fact, it’s a child safety issue.

Go to an airport, sports stadium, municipal building and you’ll find metal detectors. Their purpose is to keep guns out. Heck, go to almost any mini-market and you’ll find bulletproof barriers. Are our children worth less than cigarettes and lottery tickets?

While most people will agree the criminals who commit these atrocities are mentally ill, they are certainly not stupid. They’re smart enough to avoid attacking a police station, gun range or any facility where they’d be met with any resistance. They are cowards who know they’d be slaughtered like Sonny Corleone on the causeway.

That’s why I’ve had enough. I don’t want another parent to bury another child. I don’t want another community to be ripped to its core. If the President and the Congress want to run up the deficit on infrastructure, they can add a line item to fund medal detectors for every school in America. If they plan to saddle future generations with debt, shouldn’t they ensure they live long enough to see it?