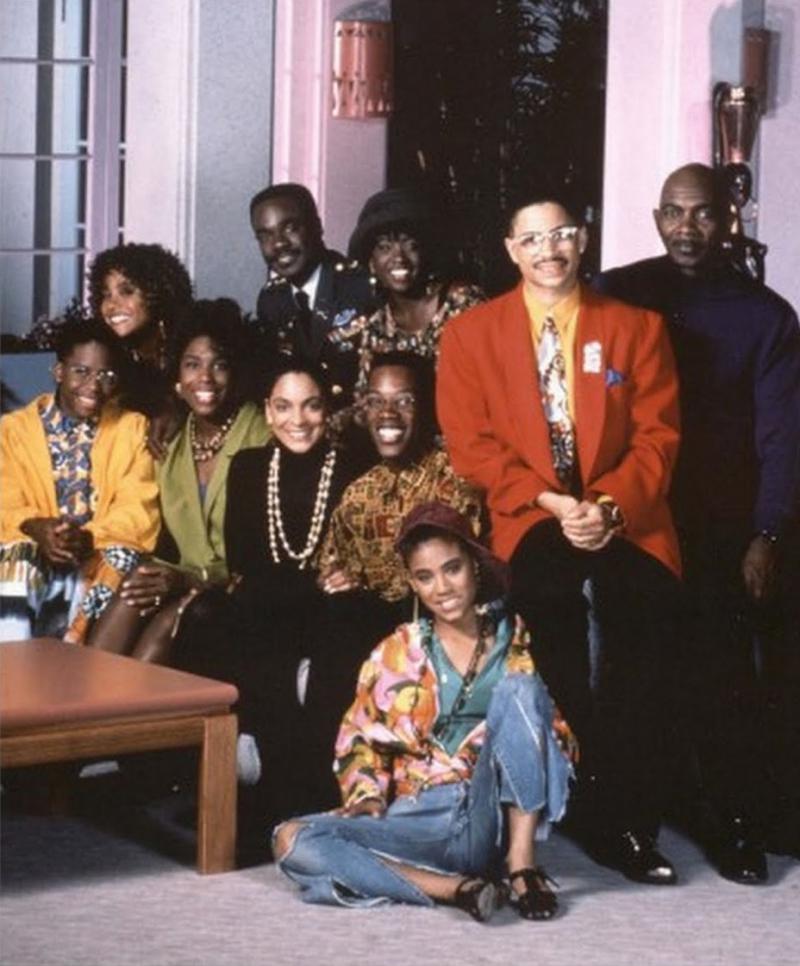 A Different World premiered in the fall of 1987 on NBC.  Over the span of six seasons, A Different World depicted life at Hillman College, a fictitious school modeled after an Historically Black College or University or HBCU. Always a ratings powerhouse, A Different World was unique for a situation comedy by dealing with many topical and often, controversial subjects like: domestic violence, Apartheid, war, racism, discrimination and AIDS.

A Different World’s most enduring legacy will be that during it’s initial run, enrollment tripled in HBCUs. Hundreds of young people attributed their decision to pursue a college education directly to watching A Different World.

Produced by Marcy Carsey and Tom Werner, creatively guided by our head writer Susan Fales and under the direction and artistic nurturing of the multi-talented, award winning Debbie Allen, A Different World became the unexpected hit that has continued to entertain and educate audiences in syndication for over twenty years.

A special acknowledgement to Marisa Tomei and the star for whom A Different World was created, Lisa Bonet.